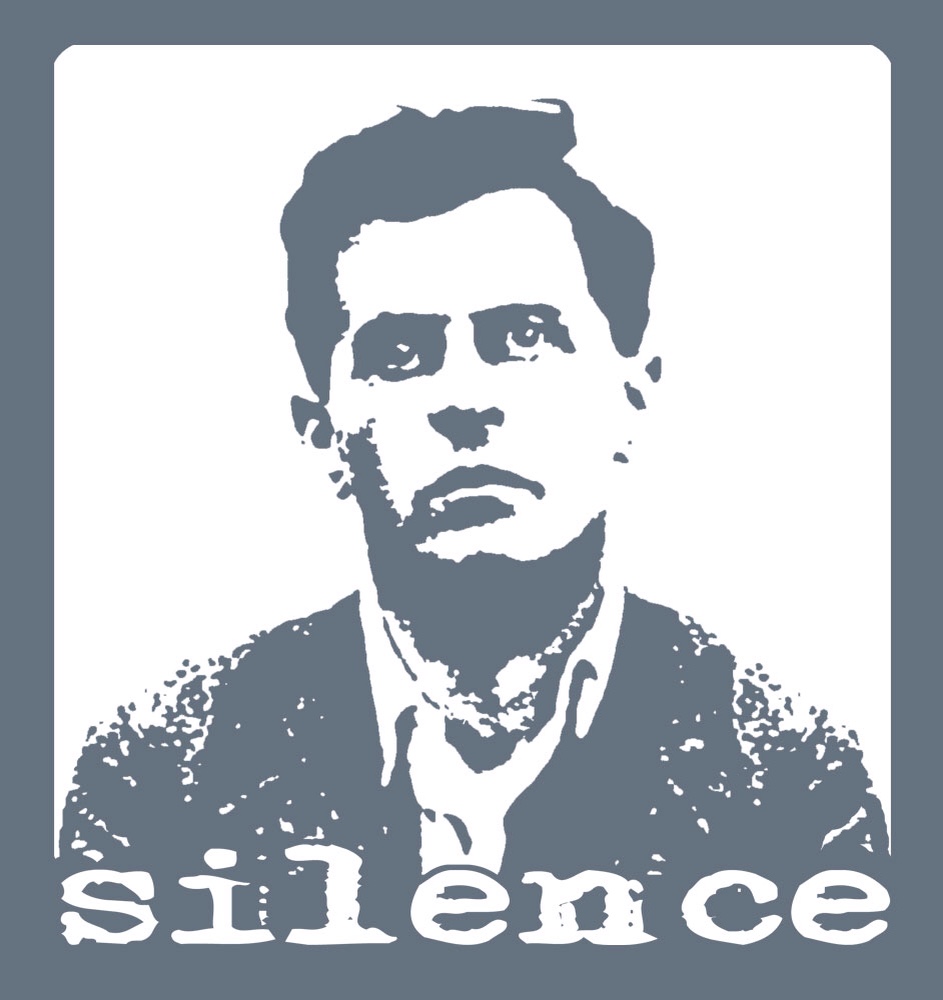 When your former secretary honoured me by asking me to read a paper to your Society, my first thought was that I would certainly do it and my second thought was that if I was to have the opportunity to speak to you I should speak about something which I am keen on communicating to you and that I should not misuse this opportunity to give you a lecture about, say, logic. I call this a misuse, for to explain a scientific matter to you it would need a course of lectures and not an hour's paper. Another alternative would have been to give you what's called a popular-scientific lecture, that is a lecture intended to make you believe that you understand a thing which actually you don't understand, and to gratify what I believe to be one of the lowest desires of modern people, namely the superficial curiosity about the latest discoveries of science.