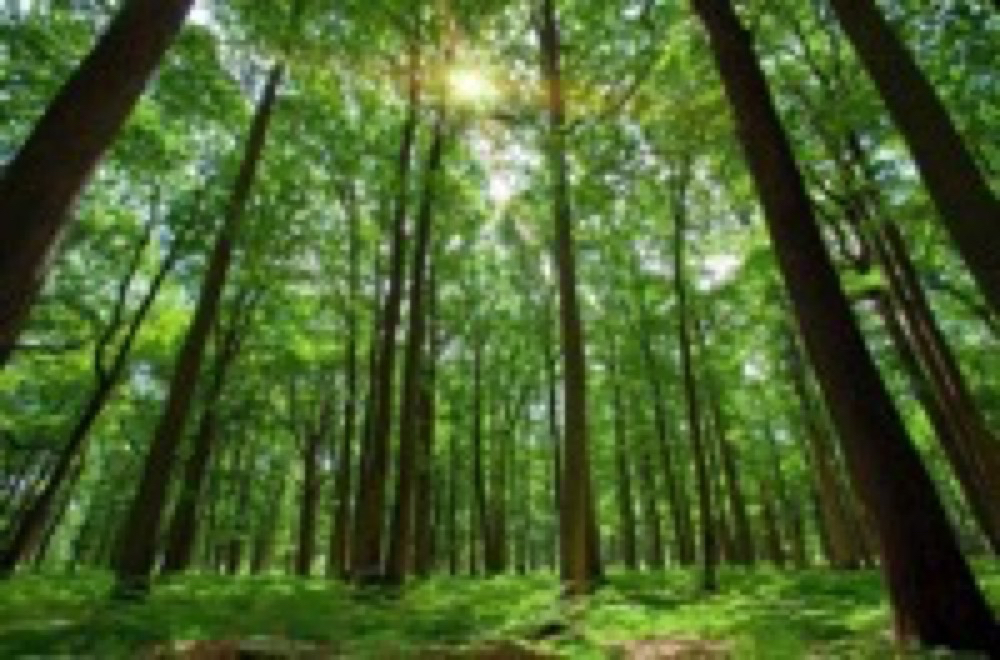 This sort of stripping down and building back – a process whose moto is “reculer pour mieux sauter” – is a form of understandig. When I was a graduate student, my teacher, David Lewis advocated a picture of philosophy like this. The way to understand some region of philosophical terrain is for each investigator to state a set of principles as clearly as she could, and then rigorously do determine what follows from them, what they rule out, and how one might argue for or against them. The more disparate the starting points, the better sense the crisscrossing derivational paths from them would give us of the topography of the landscape they were embedded in. What is recommended is hermeneutic triangulation: achieving a kind of understanding of or grip on an object (a conceptually articulated contend) by having many inferential and constructional routes to and through it. The more paths one knows through the wood, the better one knows one´s way around in it.