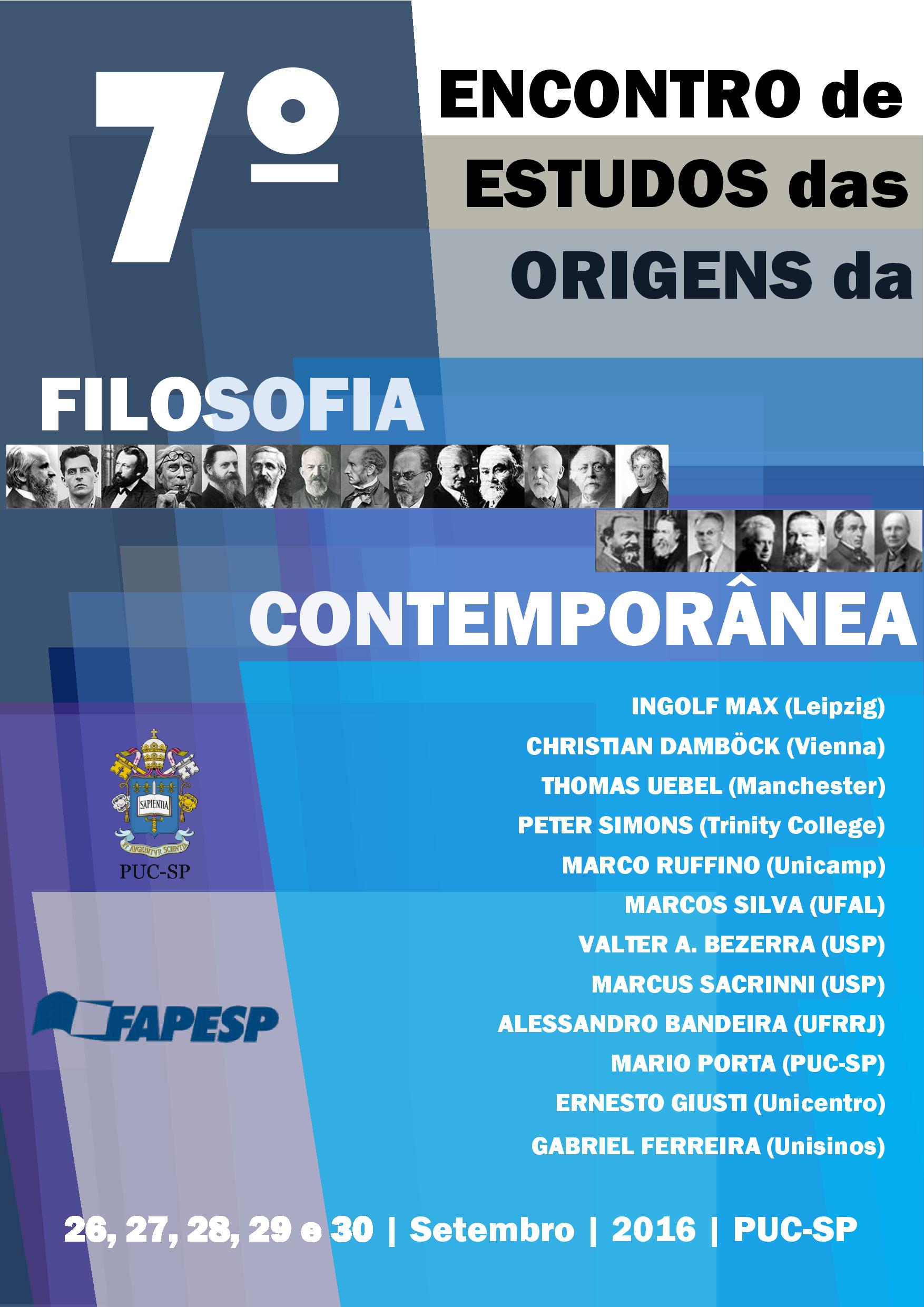 Kierkegaard’s Epistemological Impasse: Subjective Thinker and the Reality of Thought

Abstract: Kierkegaard is usually read as a defender of some kind of relativism due his often statements on subjectivity. Nevertheless, if we go deeper through his works, it is possible to see that his position is way more puzzling. In fact, if it is true that the concept of subjectivity plays a central role in his thought, it is also true that the Danish philosopher not only has a fierce critique against a radical relativistic view on knowledge, but he argues for a realistic understanding of the nature of certain kind of thoughts. In this paper we aim to show Kierkegaard’s main epistemological theses, as well as evaluate them in its consistency, since subjectivity and reality of thought are put together in an apparently clashing way.